The kids are doing all right in Alabama these days.

“The following signers of this petition ask that the Pride Flag flown in Mrs. Yeager’s classroom be removed as we strongly feel that it creates a hostile and provocative learning environment for students not comfortable to openly supporting the LGBTQ+ community in a public school where students come from diverse political and religious backgrounds,” the petition reads.


“Furthermore, we believe it is unprofessional and distracting for a teacher to be so openly displaying their political views in an unbiased and socially neutral public setting.”

The New York Post reports the pride flag was hung up two weeks ago as part of a school fair.

The students’ petition asks school principal Shannon Pignato to “consider the uproar and chaos that would ensue were a teacher to hang for example a Confederate, Christian, or Heterosexual Flag in their classroom.


The Looney left's response is typical:


“In the real world, to suggest individuals be isolated from differing political views is an absurdity. To be made uncomfortable by opinions differing to your own is to function as a modern human. Attempting to insulate a student from political discourse would be an insult to their intelligence,” it continues.

At America's so called institutes of higher learning, they have instituted "safe spaces".  The students went to go and pet puppies, do coloring books and meditate because... Why is it the left needs trigger warnings anyway?  Oh yeah, the mean conservatives (formerly known as Americans) generate feel bad.  At other colleges they forced out conservative speakers who were scheduled to present their ideas to audiences who were not required to attend.  The cry "no free speech for fascists" was shouted as the enlightened left swung chains and base ball bats at the evil Americans.  The police were ordered to stand down.  All in the name of free speech.

Liberal thy name is hypocrite.

Is The Pope Catholic?

The article explains why the school removed various statues, changed the school colors and uniforms.  They were afraid that kids from "some other religion" might not  feel as included in the school environment.  The school was afraid that they were creating a feeling that "it could be alienating" for some students.  The author of the article forgot to say what "other religion" might have a case of the feel bads over being in a school with statues of Mary and Jesus and whomever else.

If Catholics stop engaging in practices that are traditionally Catholic, like the sacraments mentioned in the article, are they still Catholic?  They are not.  They may be something else.  The thing they are not is Catholic.

"Inclusivity" is a modern SJW buzz word that means something akin to "lets water down anything that might look like real faith, or achievement or excellence into something nearly meaningless".   San Domenico has started that short slide from being an association for people of faith united in their pursuit of educating their children to a higher standard, to being an expensive public school with zero respect for their historic faith.

BJW True at My House

Teacher: Johnny, please use the words “letter carrier” in a sentence.

Johnny: Yes, ma’am. “My dad said that after seeing how many things my mom was bringing on vacation, he would rather letter carrier own luggage.”
Posted by Res Ipsa at 8/23/2017 12:00:00 AM No comments: 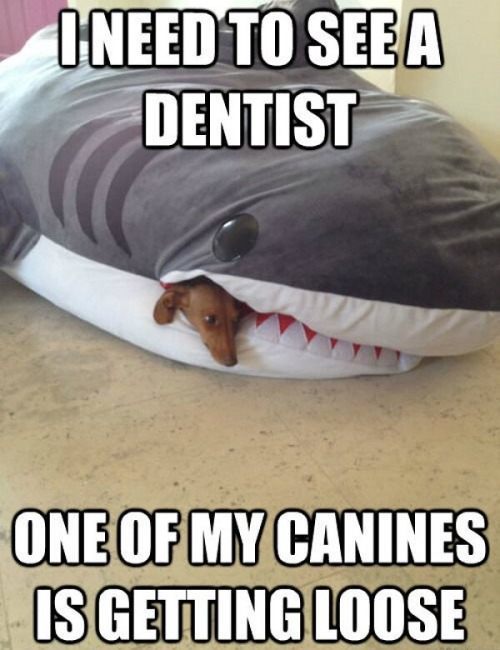 Squeals for the SEALS

Candidate Set To Be First Female Navy SEAL Quits After A Week Of Training.

No way you say.

Despite what you see on TV or the movies or what you were brain washed in public school to believe, not everyone can do everything they want.  Nope.  Not even if they try real hard.  Not even if they just keep at it or get lucky.  There are some things that some people just aren't ever going to be able to do.

Then and only then, does wanting it and trying real hard come into the equation.

The stone cold hard truth is most people aren't in the top 10% of all athletes.  More truth?  Most MEN in the military, men who are stronger, tougher, and would love to be elite warriors, aren't either.  That's the facts Jack.  Most guys in the Army, Navy, Air Force and Marines aren't ever, no matter how bad they want it, going to qualify for the elite combat units.  Sorry.  It ain't happening.

The sad thing is that someone thought they should be "supportive" of a women doing something that she physically wasn't going to be able to do, because, feel good.  I'm sure that the Navy has some job someplace that this sailor has the skills and natural talents to be successful at.  I wish her well in that role.

Women don't belong in combat.  Yes I know about Lyudmila Pavlichenko.  She is an exception that proves the rule.  I doubt she could have made it in the SEALs either.  Historically in times of crisis, women have defended their homes.  No objection here that it has happened or that some women have proven good at it.  Also not the point.  When the military is a social science experiment it ceases doing it's job of being a combat force and becomes a farce.

Count all the ones that you remember- not the ones you were told about! Ratings at the bottom.

Little Danny O'Brien, a fine Catholic lad, was out looking for trouble. He tripped people on the street, threw bricks through windows, smacked folks on the head and generally caused mischief until a passing cop stopped him.